A Brief Note on the Storyline for Another Life 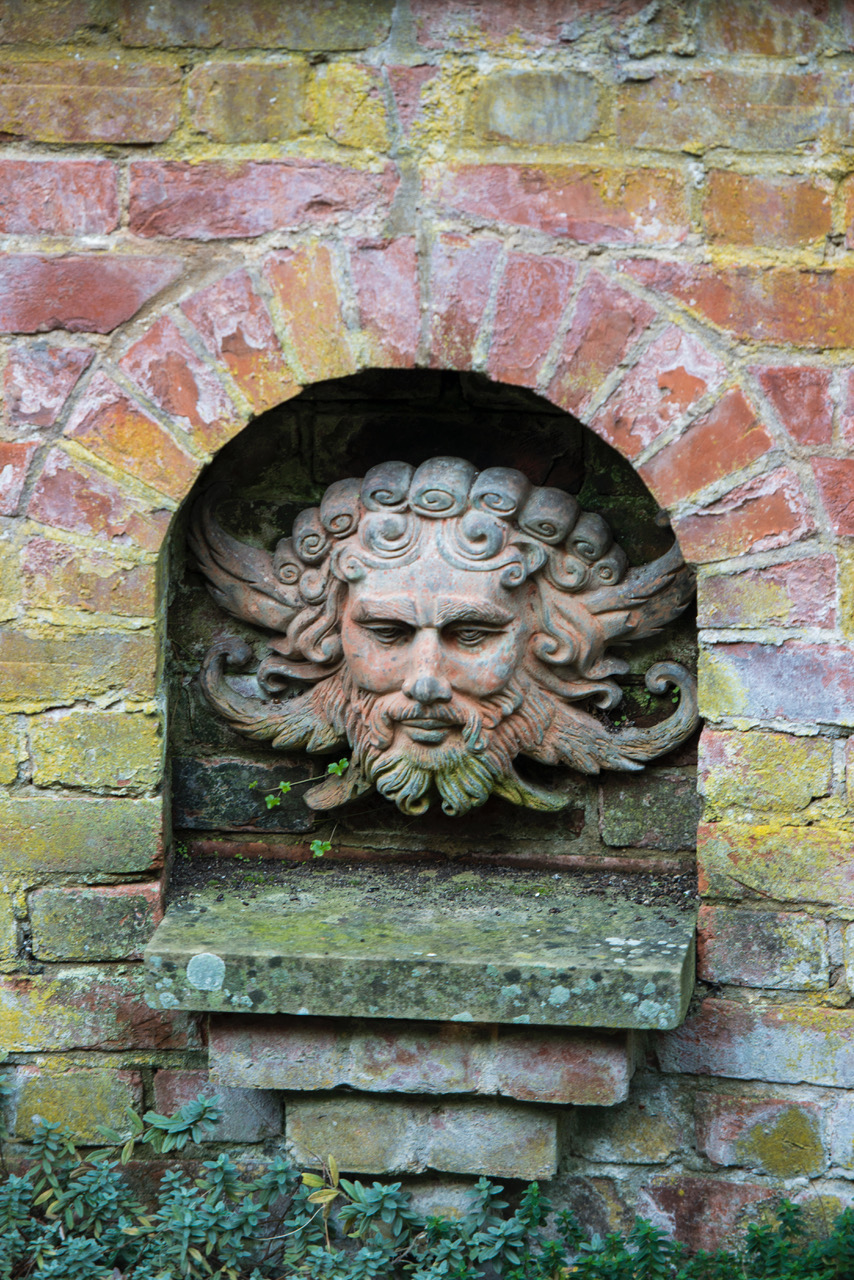 I had an idea for a story describing a character who believed his life to be a series of failures and regrets, who eventually discovers that his actions to have had a benign effect on the lives of others. The challenge was to introduce other themes to fit and to round out the story. In my The Invisible College Trilogy, I had made a passing reference to the Green Man and how the church had historically absorbed pagan beliefs and traditions to appease converts to Christianity. Further research revealed that, as the centuries passed, the expressions on images of the Green Man changed from jovial to merry, smiling, serene, worried, then through to distressed, tormented and, eventually, resigned.

Here was the perfect parallel to the life of my protagonist. The introduction of the Green Man allowed me to bring in elements of myth and secret practices in a hidden corner of Middle England (another theme from my trilogy). I was keen to avoid suggestions of magic and mysticism and decided to blur the lines between dream and reality.

Early on in the process, I identified a twist and an ending that provide suspense, leading to shock and an unexpected revelation. Another Life is published 1st May 2020 and available in paperback or as an eBook, from independent booksellers, chains and the usual online sellers.